"empowering greatness and enriching the lives of everyone around us"

WHAT IS JAPANESE FONDUE?

Shabu Shabu is a Japanese dish of vegetables and selection of meat cooked by individuals in a pot of boiling water. The boiling water releases a majority of the fat in the meat, and with a balanced meal of vegetables and rice, it's the perfect choice for the health conscious. Although it seems simplistic in nature, the flavor lies in the succulent dipping sauces, which complements the vegetables and meat perfectly. Shabu shabu is literally translated as "swish-swish" because the meat is "swished" in the boiling water, and depending on the "swisher's" preference, the meat can be cooked from medium-rare to well done.

Shabu Shabu is an extremely healthy dish containing a balance of proteins and vitamins with no grease, oil, or added MSG. Shabu Shabu is a unique and interactive experience. Shabu Shabu delivers consistent quality taste every time with simple, fresh, raw ingredients. 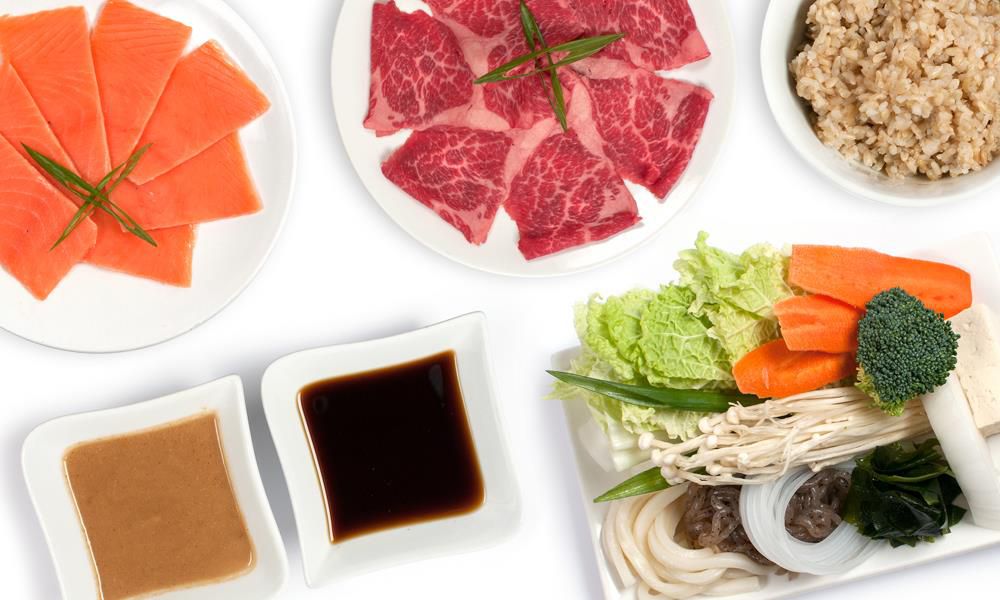 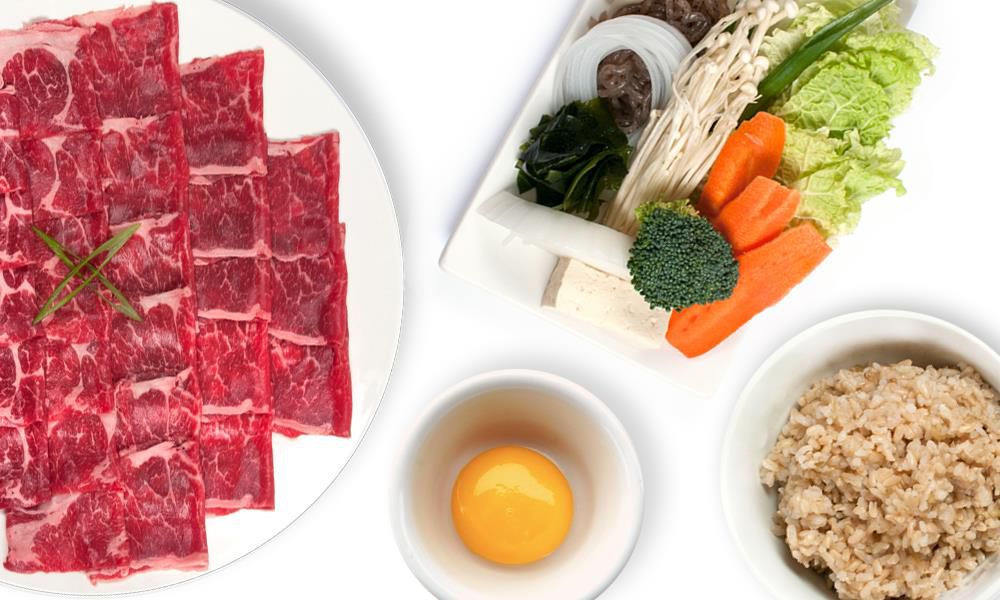 Sukiyaki is a Nabemono (one pot) style Japanese dish. Yojié serves it Kanto (Tokyo) style, which means that soy sauce, sugar, and mirin are premixed into a sauce. The sauce is then served inside an iron pot in which the individual cooks their meat and vegetables. The meat and vegetables are dipped in a fresh egg either before or after being cooked in the sauce. For all those with a sweet tooth, Sukiyaki will surely satisfy their palate.

Sukiyaki is an extremely healthy dish containing a balance of proteins and vitamins with no grease, oil, or added MSG. Sukiyaki is a unique and interactive experience. Sukiyaki delivers consistent quality taste every time with simple, fresh, raw ingredients.

The word "sake" in Japanese can refer to any alcoholic beverage, but it is generally used to mean a specific type of rice alcohol, also known as nihonshu. Sake is sometimes called rice wine, but in truth, it is not a wine, nor is it exactly a beer, nor a spirit. Sake is a rather unique type of fermented alcohol.

Sake is one of the healthiest alcoholic beverages in the world, proven to improve blood flow and containing no preservatives. Sake has a wide variety of flavors catering to all tastes. Sake is a classy and elegant beverage.